Swift Trust in the Gig Economy 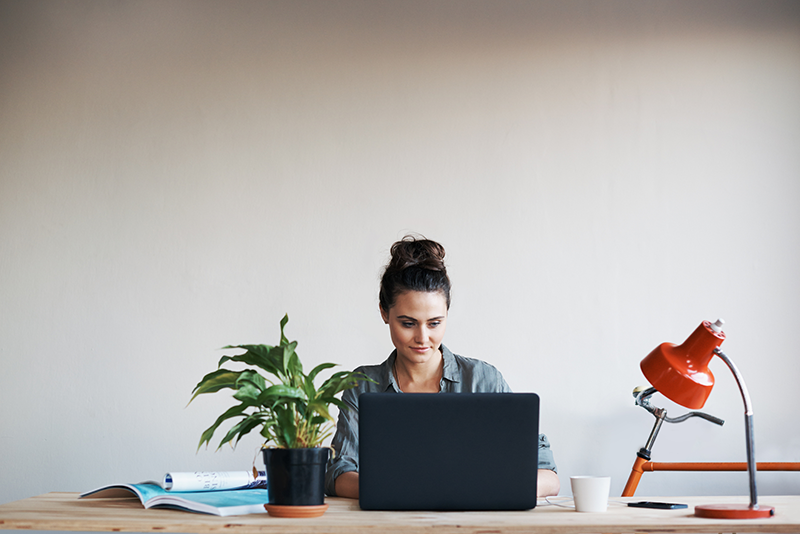 There’s growing evidence that recent growth in U.S. employment has been almost totally the result of an increase in part-time and freelance work. A startling analysis by economists Lawrence Katz of Harvard University and Alan Krueger at Princeton University, reported by Dan Kopf in Quartz, lays out a stark reality:

‘We find that 94% of net job growth in the past decade was in the alternative work category,’ said Krueger. ‘And over 60% was due to the [the rise] of independent contractors, freelancers and contract company workers.’

This trend is simply building on the move into a gig economy, one characterized by shorter-term working relationships than the norms that prevailed in the 20th century. However, there are some industries — like Hollywood — where working fluidly on short-term projects has long been the traditional practice. So, perhaps we can learn from those successes, to determine how other industries can leverage the flexibility of gig-based work patterns and minimize the downside.

The key question might be this: How is it that Hollywood can product great movies with teams that only come together for a short period of time—often with no prior contact—and then go their own ways, maybe to never work together again? Doesn’t that fluid and temporary model seem to fly in the face of what we think we have learned in other parts of the world of business, where companies invest a great deal of time in hiring and integrating staff into an organization intended to last for a long time, if not forever?

However, as Lawrence and Krueger point out, an increasingly large proportion of companies regularly use freelancers or subcontractors on a temporary or project-based basis, where they seem to operate under a different set of principles than full-time, permanent workers, where the various team members — permanent and temporary — manage to get their jobs done, and dovetail their activities, without getting involved in long-term organizational rationalization: they put aside other considerations and just start doing the work. This ability to put aside the political aspects of organizational trust building is called swift trust, where the normal rules about building confidence in the abilities and agendas of others are put aside. The historical notion of an employee is no longer viable, and it is imperative to learn the new rules that govern the overwhelming number of workers joining the gig economy. We knew what drove employees when they were within our four walls, but now we have to learn how to manage them spread across cities, countries, and even the globe.

Debra Meyerson and others have researched Swift Trust extensively:

“As an organizational form, temporary groups turn upside down traditional notions of organizing. Temporary groups often work on tasks with a high degree of complexity, yet they lack the formal structures that facilitate coordination and control (Thompson, I967). They depend on an elaborate body of collective knowledge and diverse skills, yet individuals have little time to sort out who knows precisely what. They often entail high-risk and high-stake outcomes, yet they seem to lack the normative structures and institutional safeguards that minimize the likelihood of things going wrong. Moreover, there isn’t time to engage in the usual forms of confidence-building activities that contribute to the development and maintenance of trust in more traditional enduring forms of organization. In these respects, temporary groups challenge our conventional understandings regarding the necessary or sufficient antecedents of effective organization. “

Leaders who understand the underlying components of swift trust amongst temporary groups can leverage tactics to more effectively understand and manage their subcontractors, freelancers, or gig workers. As the gig economy continues to flourish, leaders must quickly adapt to techniques that are fit for these new types of temporary workers. Check out these 9 tips for understanding how swift trust plays a role in the success of gig workers, remote teams, and entire organizations.

1. Participants with diverse skills are assembled by a contractor to enact expertise they already possess — The core principle of swift trust is that all involved are professionals with deep expertise in the domain they will be working on.

3. Participants have limited prospects of working together again in the future — This decreases the rationale for any organizational politics, for example, jockeying for the possibility of a permanent job.

4. Participants often are part of limited labor pools and overlapping networks — The participants are experts that are in demand, and as a result there is less of power imbalance between the contractor and the participating experts.

5. Tasks are often complex and involve interdependent work — Again, the need for experts in various domains, but also the need to cooperate to meet contractor’s goals.

6. Tasks have a deadline — This sets the context for each participant, and enforces the need for trust at hand-off points.

7. Assigned tasks are nonroutine and not well understood — Each participant’s expertise, creativity, and application of domain-specific knowledge is taken as a given.

8. Assigned tasks are consequential — All work is important, and everything must come together for project success.

9. Continuous interrelating is required to produce an outcome — Frequent interaction among the project experts is a central element of projects based on swift trust.

To convert the individual expertise of strangers into interdependent work, when the nature of that interrelating and work is not obvious, people must reduce their uncertainty about one another through operations that resemble trust. Interdependent strangers faced with a deadline also face the need to handle issues of vulnerability and risk among themselves.

So, almost paradoxically, the acceptance of vulnerability and risk inherent in working in concert with those you don’t know well — and the knowledge that all involved are operating under the same set of circumstances — leads to the increased likelihood of success.

In recent research that I conducted with Mavenlink, as summarized in The 2017 State of Services Economy Report, we also found that service sector companies — agencies, consulting companies, and the like — were moving quickly toward an increased reliance on subcontractors and freelancers. In fact, eighty-nine percent of the survey’s stated that it’s important, or even critical, to be able to tap subcontractors to scale the workforce to meet surges in demand. Furthermore, 96% are actively seeking new subcontractor relationships.

In a strong parallel with the Hollywood system, thirty-five percent say that their primary motivation for working with subcontractors and freelancers is to tap their specialized skills that full-time, in-house staff lack, as well as forty-five percent saying they bring outsiders in to meet client demand. This is much like a Hollywood production house reaching out for the best cinematographer for a new project, and bringing in a team of set designers because their in-house team is already committed to other projects.

And Debra Meyerson’s nine characteristics of Swift Trust read like a how-to manual for project work the gig economy. Although we sense the correlation of her model and what we found in The 2017 State of Services Economy Report, we did not explicitly explore the boundaries of deep versus swift trust in the survey. In future research we hope to explore the interplay of swift trust and the desire of most services firms to rely on well-known and trusted contractors. Forty percent 40% say they use the same contractors because the contractors are familiar with the business processes and the work being done for the end customer, and 33% say it’s due to trust they’ve established.

Meyerson points out in her work that swift trust transitions to deep trust as individuals begin to know each other, and indirect, temporary mechanisms can be replaced by more direct and permanent connections. Still, as we move even further into the gig economy, we will likely be confronted with the need to manage through both swift and deep trust, and to negotiate the subtle transition from one end of the trust spectrum to the other.

Next up in Liquid Workforce